Avenue of the architects

Over the years, Columbus, Ind., has undergone a transformation from an ordinary Midwestern city to a world-renowned Midwestern Modernist must-see. Although the entire City of Columbus is overflowing with architectural riches, one street in particular ­– 5th Street – is so saturated with great works that it was dubbed “The Avenue of the Architects” by Gunnar Birkerts. The street features two National Historic Landmarks, works by multiple Pritzker Prize laureates, and structures designed by Modern architecture legends such as Eliel Saarinen and Harry Weese. The metamorphosis leading to the creation of the Avenue of the Architects has involved a long-term, sustained effort from the whole community.

An exhibition has been designed and produced by Ball State undergraduate students studying architecture and historic preservation. Through an immersive learning seminar, students developed an understanding of the methods and applications of historic site interpretation, and produced a large exhibition for the public detailing the architectural wonders of the Avenue of Architects. Taught by Kristin Barry, assistant professor of architecture, the seminar is an ongoing commitment to Columbus to celebrate its history of architectural heritage and continued commitment to the education of future designers. 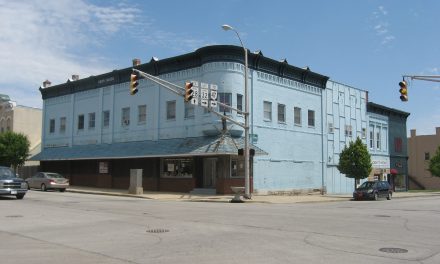 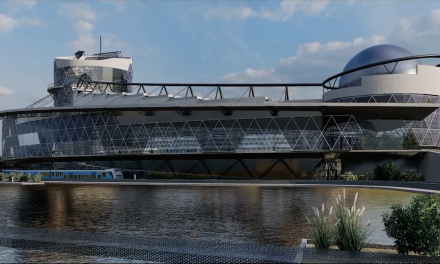 From Thesis to Freelance Opportunity